The Sequoia – Kings Canyon Biosphere Reserve encompasses the Sierra Nevada foothills to the highest peak in the continental United States, Mount Whitney. The ecosystems within the reserve are valuable to study for their ecological integrity and high capacity to adapt to change. The reserve also has over 200 caves, some of which contain fossils that provide valuable insight to Earth’s cultural and ecological history.

Ecosystem services provided by the biosphere reserve include clean water and water storage, clean air via photosynthesis, carbon sequestration, nutrient cycling, climate change refugia, recreation, and genetic resources. The reserve is located at the headwaters of major rivers and waterways that serve an urban population and farmers beyond the reserve’s area. Additionally, the water from the Managed Use Area is used directly for a hydroelectric plant that services electricity within the Managed Use Area and the Areas of Partnership and Cooperation. Regulating services are found among all four ecosystems where protection of wetlands is a priority to maintain water quality and quantity. Cultural Services are the largest sector of service of the ecosystem encompassing recreation and tourism, spiritual, aesthetic, and educational experiences.

Sequoia and Kings Canyon National Parks are located in the California Floristic Province, one of the world’s hotspots of endemic biodiversity. The Sierra Nevada subregion covers nearly 20% of the land in California yet contains over 50% of its flora due the wide range of elevations and climates, the steepness of the terrain, the presence of distinctive soil substrates, the intersection of major biogeographic regions, and the isolated and extensive nature of alpine and subalpine habitat.

Its tremendous diversity of habitats owes largely to the elevation gradient that ranges from 418m below park headquarters to 4,390m at the top of Mt. Whitney, the highest point in the continental United States. The populations of most mammals in these parks are secure, but there are some that are threatened with decline or even extinction. 275 caves have been found so far in the parks. This number continues to rise making the two parks home to one of the most cave rich landscapes in California. In the parks, scientists have discovered at least 40 new species of invertebrates since 1965, and new cave animals continue to be discovered. Many of the invertebrates are endemic to individual caves or watersheds.

The primary economic sector for the biosphere reserve is recreation and tourism, which is continuously increasing. In the western counties adjacent to the reserve, agriculture is the largest sector of the economy. The National Park Service (NPS) supports community economic development primarily from the contracting and permitting recreational and visitor services. NPS authorizes nearly 40 commercial use permits each year to promote community economic development by authorizing recreation-for-fee services within the reserve. Implementation of these allow for expanded economic growth in the area, adaptation to changing conditions, such as climate change and increased visitation, and improved revenue for the local communities. 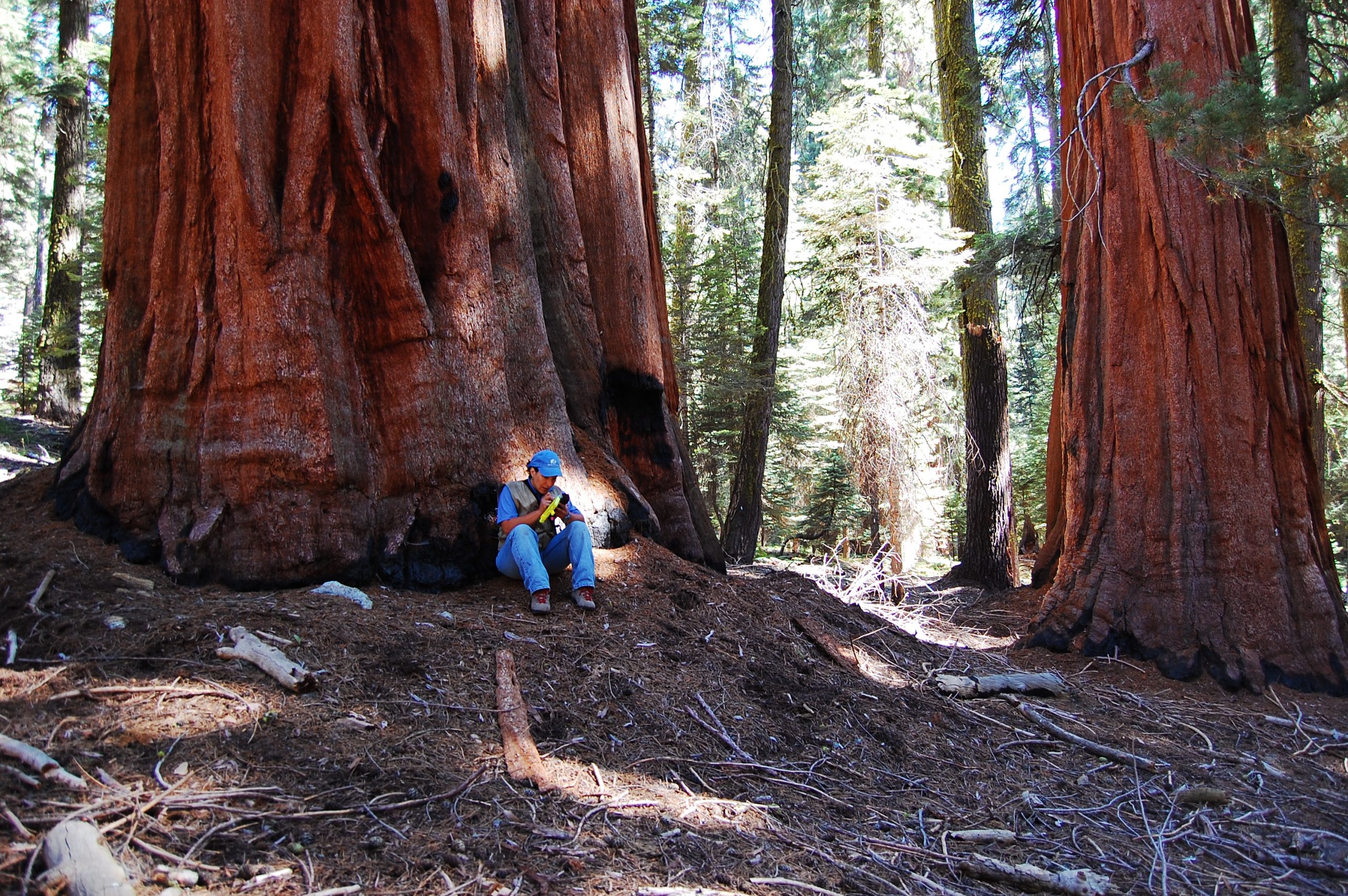