Wind, solar, and geothermal energy is harvested from various parts of the reserve. During the last five years, numerous solar energy projects have been proposed and installed on Bureau of Land Management (BLM) administered lands throughout the California desert. The National Park Service (NPS) works as a cooperating agency for these planning processes to help identify areas of high resource conflict—ecologically rich areas, important wildlife movement corridors, habitats rich in biodiversity—in order to help the BLM avoid siting industrial-scale energy projects in areas that would disrupt ecological systems on a regional scale. Transitional areas within the Mojave and Colorado Deserts Reserve support one of the most renewable-energy rich locations in the United States and the world, (San Diego State University Sustainable Energy Center, unpublished data).

The biosphere reserve influences soil and air quality, as well as carbon sequestration in its above and below-ground portions of its deep-rooted desert vegetation, and major wildflower blooms that help maintain local, regional, and migratory populations of pollinators, including insects, birds, and bats. Regulating services occur in both ecosystems, providing wetland, upland, and sensitive resource protection, with a priority to maintain water quantity and quality for farmers within the Coachella and Imperial Agricultural matrices and international cities, including Las Vegas and San Diego. Cultural Services are in the form of recreation, tourism, spiritual, educational, heritage, and aesthetics. Desert tourism in popular hotspots has more than doubled in the past five years, resulting in increased development, water consumption, and recreation pressure.

The biosphere reserve is home to several indigenous tribes. The Timbisha Shoshone Tribe has lived within Death Valley National Park “since time immemorial.” The tribe’s ancestral homeland includes all of the park and areas outside the park under the control of the BLM. While there have been alterations made to their designated territory, the Timbisha Shoshone Tribe and NPS work together on a variety of resource management issues, including: using fire to control vegetation and to encourage new growth; and clearing and pruning of pinyon, mesquite, and willow. Joshua Tree National Park routinely collaborates with fifteen federally recognized Native American nations and seeks to recruit Native American students into government service positions.  Primary tribal partners within the biosphere include: 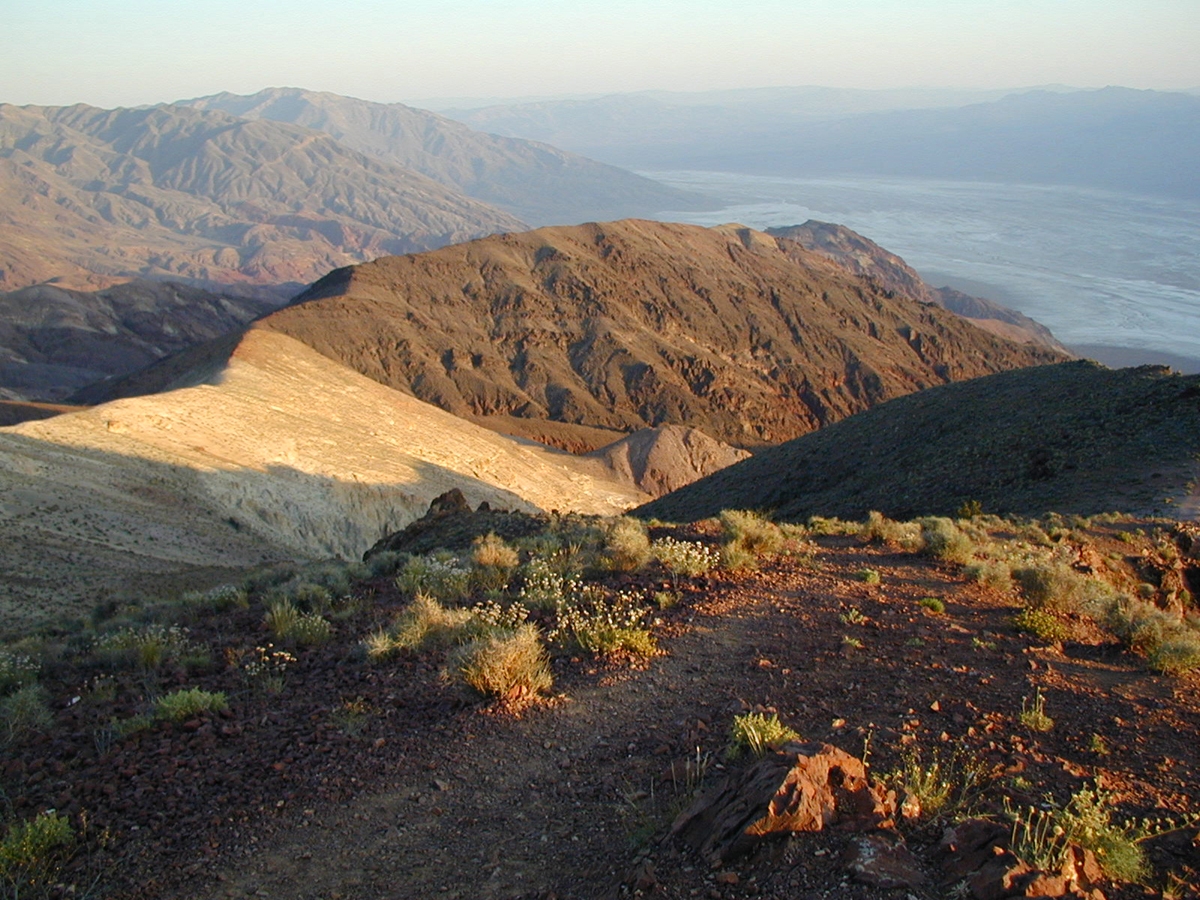 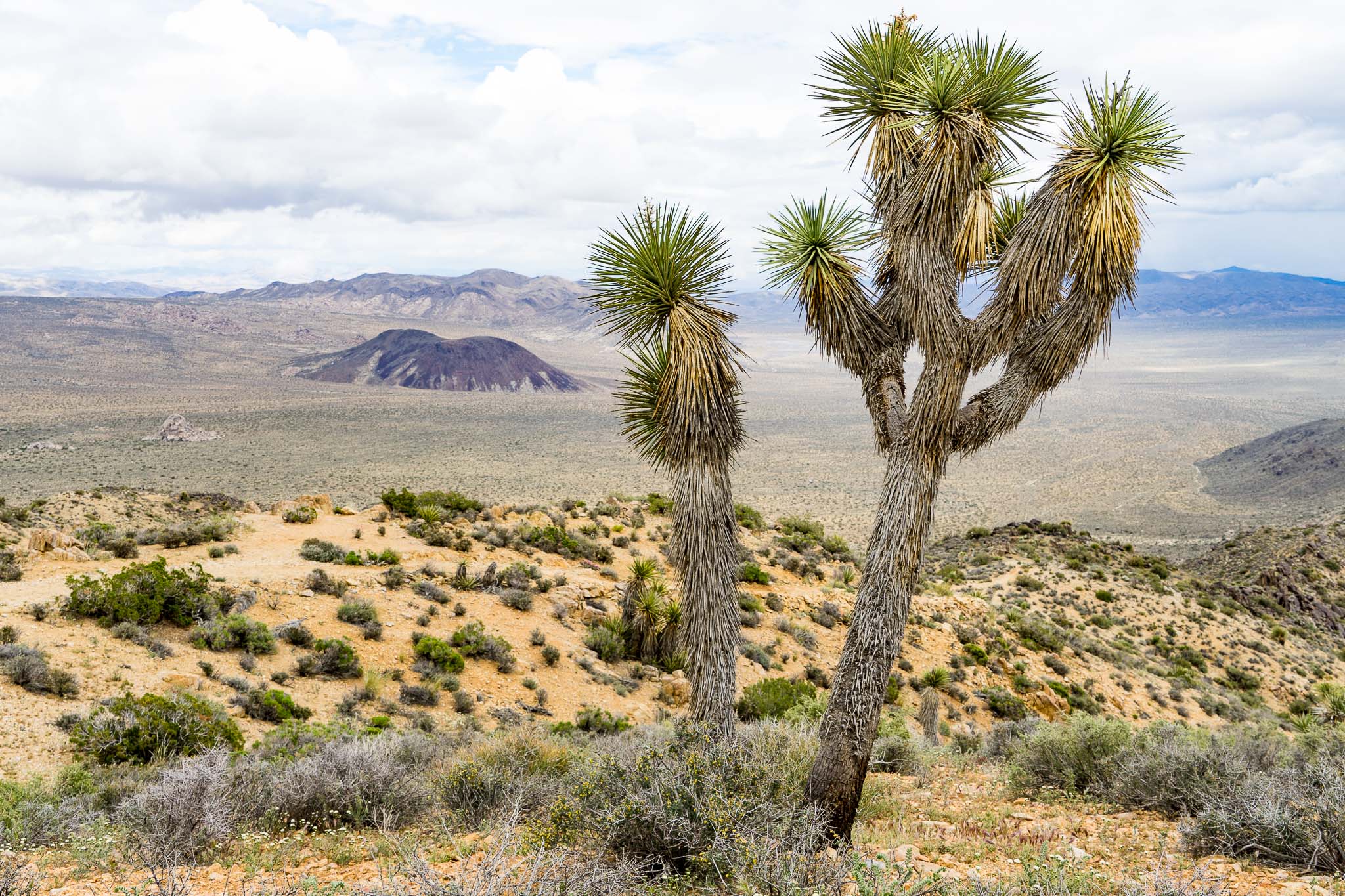