The Congaree Biosphere Region (CBR) in central South Carolina is focused around Congaree National Park while encompassing the broader area where the Congaree and Wateree rivers join to form the Santee River. This region, situated just southeast of Columbia (the state capital) is also called the Cowasee Basin (an amalgam of the river names) and “the Green Heart of South Carolina.”

Congaree National Park was set aside in 1976 as Congaree Swamp National Monument to protect and preserve the floodplain forest from logging. Re-designated as Congaree National Park in 2003, the park today encompasses nearly 27,000 acres. According to the park’s purpose statement, “Congaree National Park protects, studies, and interprets the resources, history, stories, and wilderness character of the nation’s largest remaining tract of southern old-growth bottomland forest and its associated ecosystems.” A popular hiking, camping, and paddling destination, the park is celebrated as one of the most underrated national parks.

Two dominant ecosystems in the CBR support considerable biodiversity and ecosystem services. The densely forested floodplains (bottomlands) are found adjacent to the large rivers with combined watersheds draining >14,000 square miles. These floodplains encompasses significant tracts of old-growth and mature second growth forest of cypress, tupelo, and dozens of other tree species. The uplands, in contrast, were historically home to longleaf pine, shortleaf pine, and mixed hardwood forests. Longleaf pine ecosystems are considered one of the most globally imperiled ecosystems—but also one of the most biodiverse (especially in regard to herbaceous biodiversity). Both the uplands and the floodplains are cross-linked by tributary streams. 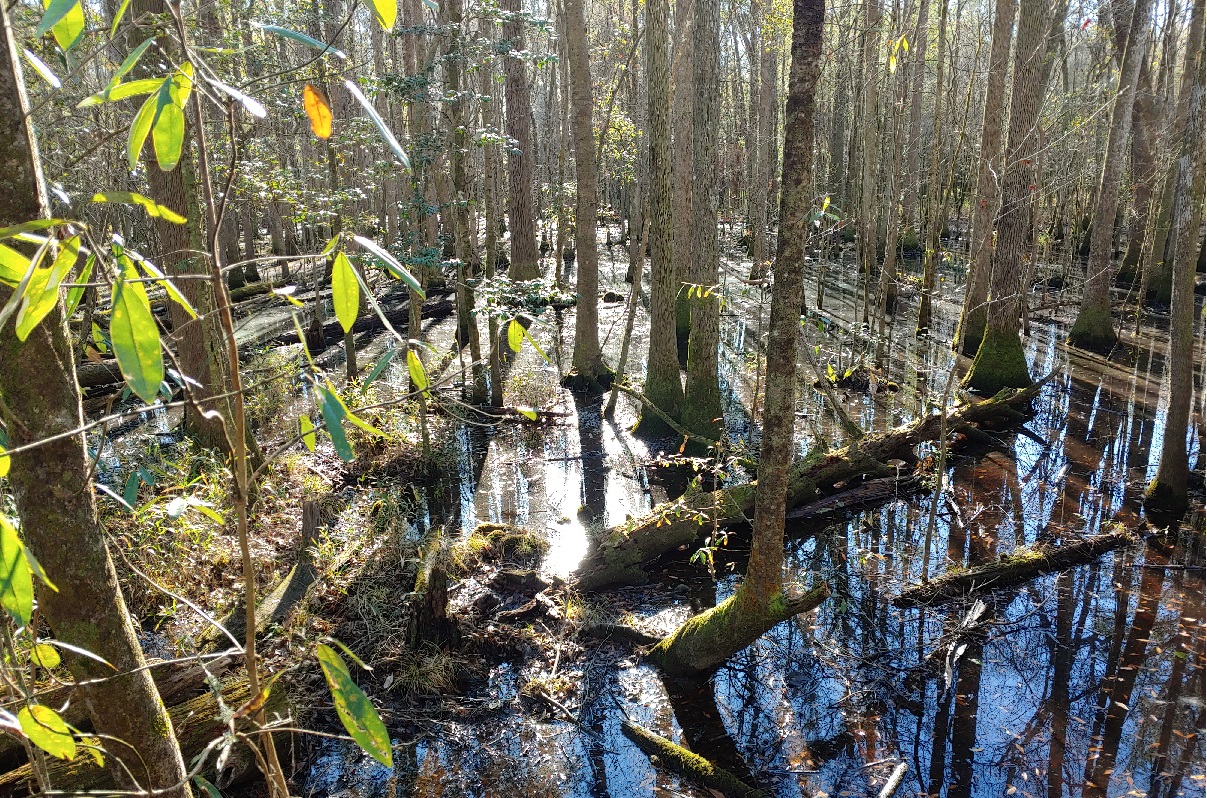 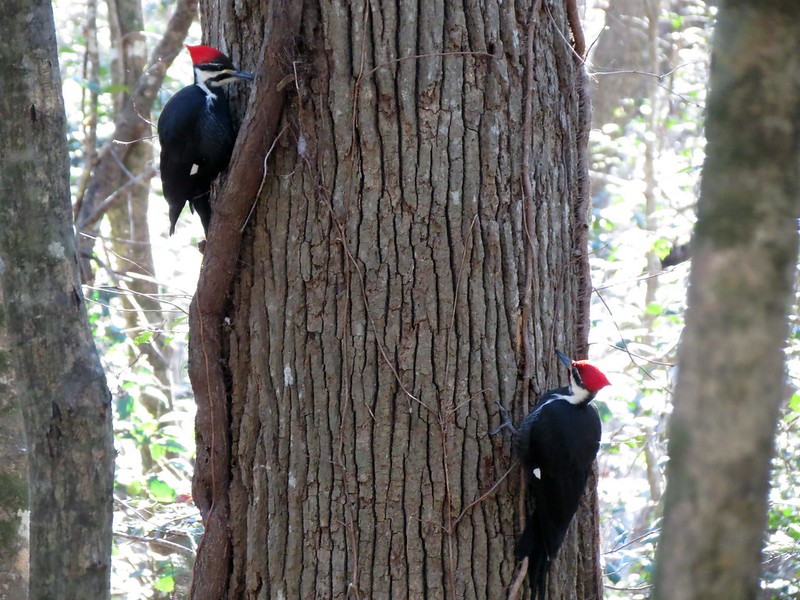